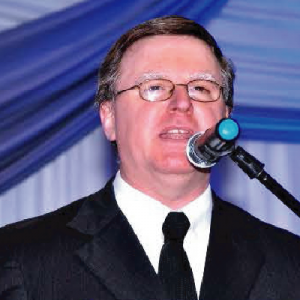 A qualified medical and general practitioner registered with the HPCSA. He also holds an MBA. Dr Ross has extensive experience in healthcare management in both the South African non-profit and for-profit health sectors. He held the position of Chief Executive Officer of St Mary’s Hospital, Mariannhill, from 1995 to 2014. St Mary’s Hospital, Mariannhill, situated on the outskirts of Durban, was at that time a state-aided Catholic mission and district hospital.

Dr Ross gained his governance experience in the SA non-profit health sector in various positions (chairperson, vice-chairperson and board member), on the board of CATHCA from 1998 to today. During the period Dr Ross was the Chairperson of the Board of CATHCA, he was appointed by the Pontifical Council of Health Pastoral Care to represent Africa on the International Association of National Catholic Health Care Associations, known as AISAC. For a time, he was also a Director of St Mary’s Hospital Nursing College.