The CRUX : CATHCA Speaks Out on GBVF in South Africa

Recently in The CRUX, CATHCA highlighted “dual epidemics of HIV/AIDS and GBVF currently in South Africa.”
The article covered the violent gender based murder of Hillary Gardee in Mbombela.

YAOUNDÈ, Cameroon – Thousands of mourners gathered at the home of a major political figure in South Africa on Friday after his daughter was murdered in the latest case of gender-based violence in the country.

Hillary Gardee, 28, went missing on April 29. Her father, Godrich Gardee, is the secretary general of the Economic Freedom Fighters, a left-wing party that broke off from the ruling African National Congress in 2013.in 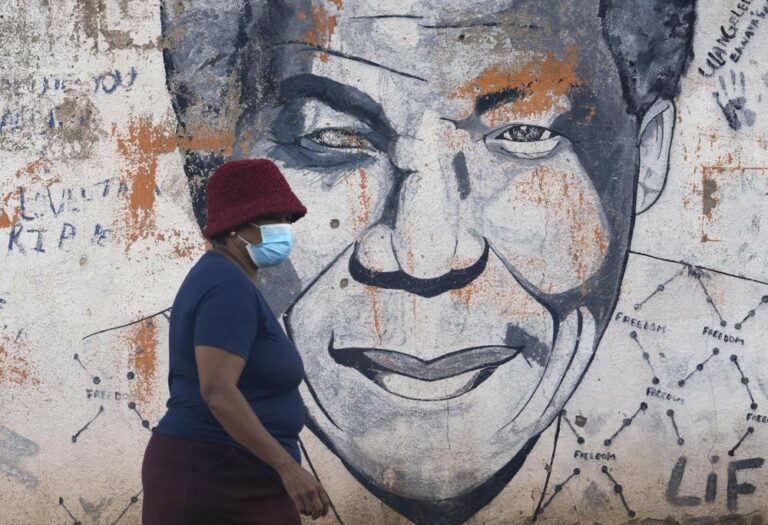 The woman’s body was found on May in a field outside the northeastern city of Mbombela. Press reports say she was shot in the head.

Sibongile Makushe, the mayor of Mbombela, addressed the mourners at the Gardee home, pointing to the high level of violence against women in the country.

“Every one of us here is worried and asks themselves if they are next. Women don’t feel safe in the country and that should not be the case. We need to stand up and make sure that we put an end to this,” she said. 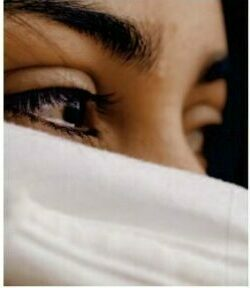 A Catholic healthcare body in South Africa has given disturbing details of what it calls “the dual epidemics of HIV/AIDS and gender-based violence and femicide (GBVF)” in the country.

Elsa Chinembiri of the Catholic Health Care Association (CATHCA) said women in the country don’t have the ability to report crimes of sexual abuse, “and most crucial of all – the ability to walk away from abusive intimate partners.”

She noted females are six times more vulnerable to contracting HIV than their male counterparts, and this worsens the “national pandemic” of femicide in a country where a woman is killed every three hours, according to police statistics.

“South Africa is a country of diversity not only amongst the different races but also within the African race, with some Africans practicing monolithic traditions, others yet transitioning at differing paces towards modernization,” she told Crux.

“Consequently, this melting pot of diversity is riddled with patriarchal, chauvinistic perceptions entrenched in ‘tradition’, ‘religion’ and the various ‘cultures.’ Furthermore, from an economic maldistribution point of view, high unemployment rates exacerbated recently by severe COVID-19 related job losses seem to have compelled men to abuse women and children even more as a form of catharsis for their pent-up frustrations,” Chinembiri continued.

“Meanwhile, adolescent girls and, more recently, boys continue to assume vulnerable roles in intimate partnerships as they seek financial security, making South Africa the most dangerous environment for the survival of women and children in a non-armed conflict country,” she said.

Statistics from the South African police ministry show that between July and September 2021 more than 9,500 cases of gender-based violence and 13,000 cases of domestic violence were reported. The ministry says 897 women were murdered within the same period, constituting a rise of 7.7 percent compared to the same period in 2020. Sexual offence cases increased by 4.7 percent and incidents of rape spiked by 7.1 percent compared to the second quarter of 2020.

Chinembiri said CATHCA welcomes the initiative, even as it continues to work with various members of the criminal justice system to create an attitudinal change, including empathy in supporting survivors and communication of case progress and outcomes to the survivor.

The Catholic health body has completed a one-year pilot project co-funded by the Irish NGO Misean Cara and the Anglo American Foundation Trust and implemented in the poverty-stricken town of Winterveld, outside of Pretoria.

Chinembiri said an assessment of the project revealed that it facilitated an increase in awareness about gender-based violence, helped participants access response and prevention programs, and helped create on a local level an enlightened network of stakeholders “who are willing to narrow the chasm between the reality on the ground and their mandate.”

She said CATHCA intends to build on the successes of the pilot project and expand the same project to two other South African provinces.